Carl Franklin and Richard Morris interview the one and only Tom Naughton, software guy turned comedian turned Netflix star. His documentary, Fat Head, was first made in response to the movie 'Supersize Me' in which a perfectly healthy man ate 3 meals a day at McDonalds for 30 days to see what would happen to him. The results weren't good. Tom's response was to prove that he could also eat McDonalds' food for 30 days and stay healthy, even lose weight. During the process of making the film he learned about low-carb high-fat eating, ketogenic diets, and the like. Nowadays Tom is an advocate for the ketogenic lifestyle and is still poking fun at the ignorance that abounds in the world of health and nutrition.

Richard and Carl both mentioned that Beverly's husband who had the late night low glucose event could have eaten a small bit of fruit to get his blood sugar up. However, Andrew in our forum suggested a better option. A spoonful of coconut oil goes directly to you liver to be burned for energy, and if your insulin is low the fat will be partially burned, releasing ketones. Ketones support your brain's need for energy, meaning if you have circulating ketones then low glucose does not necessarily mean that your brain is running out of energy. Also, we incorrectly tallied Tom's quiz score at 5 out of 10. He actually only got 4 out of 10 correct. Maybe that's a good thing! 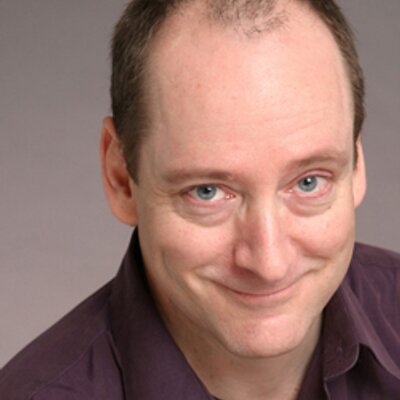 Tom Naughton is a health writer, researcher, filmmaker and stand-up comedian. He has a gift for taking complex information and making it both amusing and understandable. Tom’s lectures leave audiences simultaneously laughing, informed, and outraged at the load of bologna that passes for modern nutrition advice.