The TOFI show (Thin Outside, Fat Inside)

Hosts Richard Morris and Carl Franklin interview two ketonians classified as TOFI (Thin on the Outside, but Fat on the Inside). They both have metabolic syndrome and are anything but obese. Metabolic syndrome strikes thin people, too! Get the skinny (pun intended) on TOFIs in this excellent interview with Matt Murray and Terri Lance. 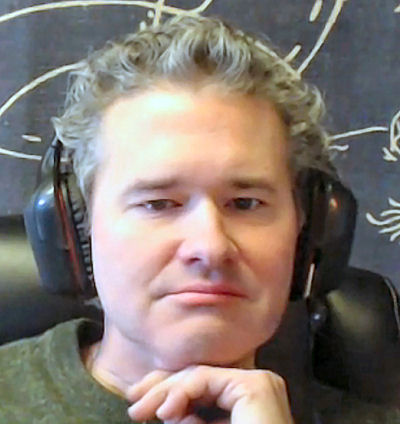 Matt Murray is one of the administrators on the Ketogenic Forums. He developed type 2 diabetes while otherwise fairly fit. 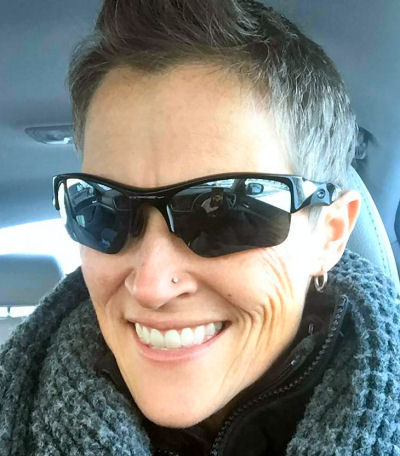 Terri Lance is one of the administrators on the Ketogenic Forums. Even though she's not obese, she struggles with metabolic syndrome.